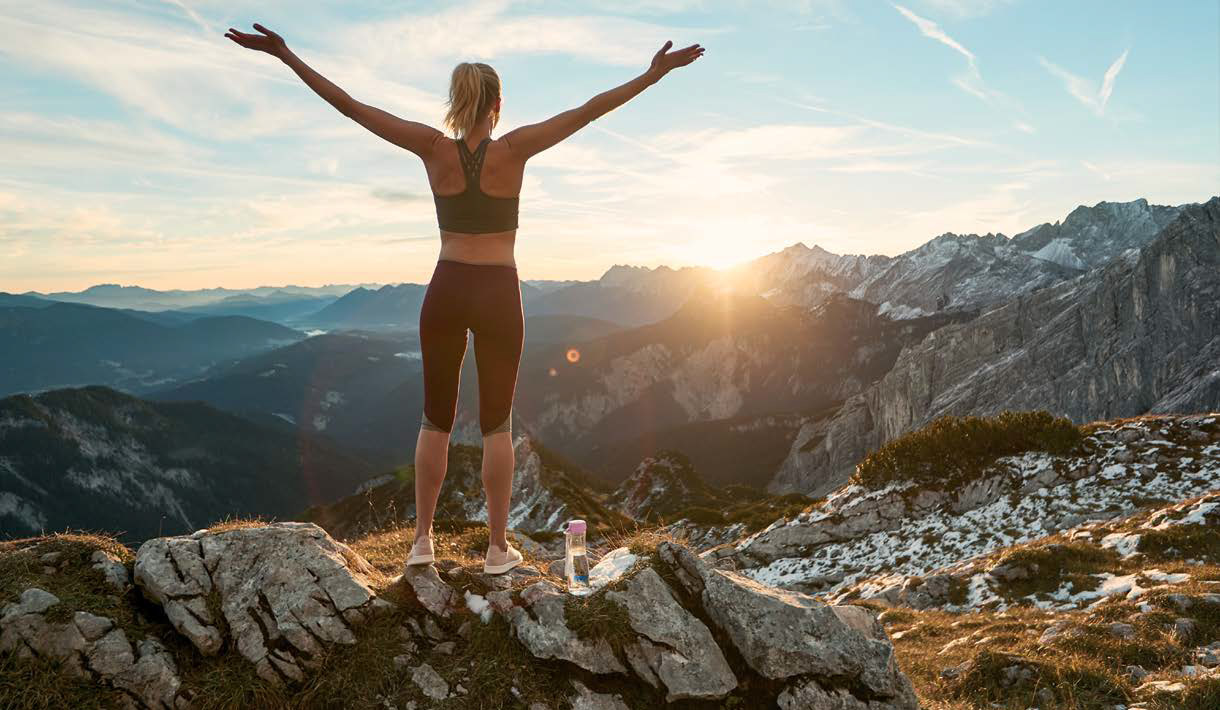 The Future is NOW

SUSTAINABILITY AND RESPONSIBILITY FOR THE FUTURE OF OUR BLUE PLANET

The climate affects us all. We all feel that things no longer make sense when extreme weather events throw our everyday life off track, when periods of drought turn seamlessly into hurricanes and violent storms and when we see pictures of our oceans teeming with plastic.

The frequent haunting media reports of terrible natural disasters worldwide and scientists’ forecasts are unsettling. 2019 was the year in which climate change turned into a climate crisis, but it was also the year in which we witnessed a global resolve. Across the world in over a thousand cities, millions of people, especially the young, took to the streets to protest against half-hearted climate protection measures.

The 16-year-old Swede, Greta Thunberg, became the symbolic figurehead of the “Fridays for Future” movement, and for many, this marked the start of a rethink. Environmental-ly-friendly technologies, predominantly for transport and energy production, were no longer tolerated by the world’s population as a necessary evil but were now urgent demands. Customers increasingly became “responsible consumers”, attaching great importance to locally produced products, to awareness of nutrition and to creative approaches to recycling and reuse, all based on a wish to live a plastic-free everyday life.

It was becoming very clear to them that the energy-intensive production of packaging material was endangering the environment, particularly our already massively stressed oceans and the animal world. Faster returns and quick profits at the expense of nature and the environment are now a thing of the past. After decades of profligate waste and excessive consumption to the detriment of the environment, the time has come to do everything humanly possible to significantly slow the rate of climate change. This applies in equal measure to politics and the economy, and also to all of us as individuals.

In these situations it takes courage, determination and, above all, a willingness to take responsibility, not only to save the world but to be more creative. Transformation of our energy production and greater awareness when dealing with nature, particularly water, can lead to a source and a new form of prosperity. Abundance that is sustainable and prosperity is contingent on how much care we take of Mother Earth because the future of our planet is at stake. 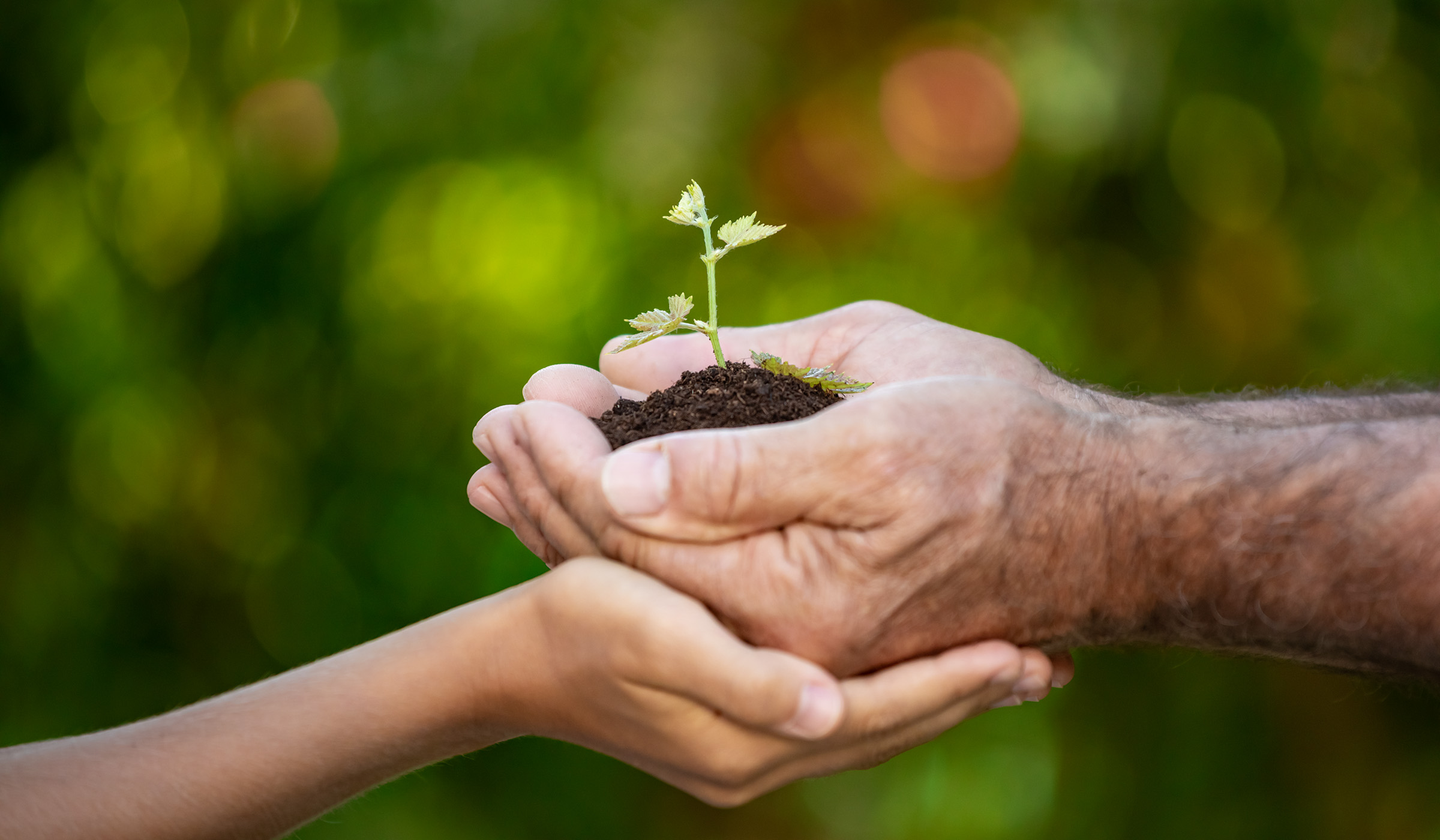 We maintain the highest standards.
A large part of our product range is certified to NSF International Standards and Australian Standards.